ADHD, not autism, might count when it comes to 'comorbid psychiatric symptomatology' 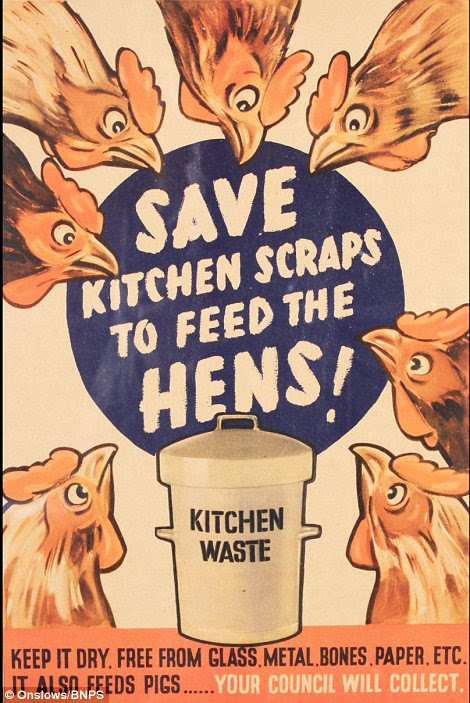 That was the research bottom line reported by Rosleen Mansour and colleagues [1] following their examination of how a pretty common comorbidity accompanying a diagnosis of autism (see here) might well play an important role in terms of other 'comorbid psychiatric symptomatology' among those with autism.

More research is implied with one important question to answer about the nature of the synergy between autism and ADHD when it comes to any enhanced risk of psychiatric comorbidity...

So, Rogue One finally sees the cinematic light of day...