Canada and the prevalence and incidence rates of autism (again) 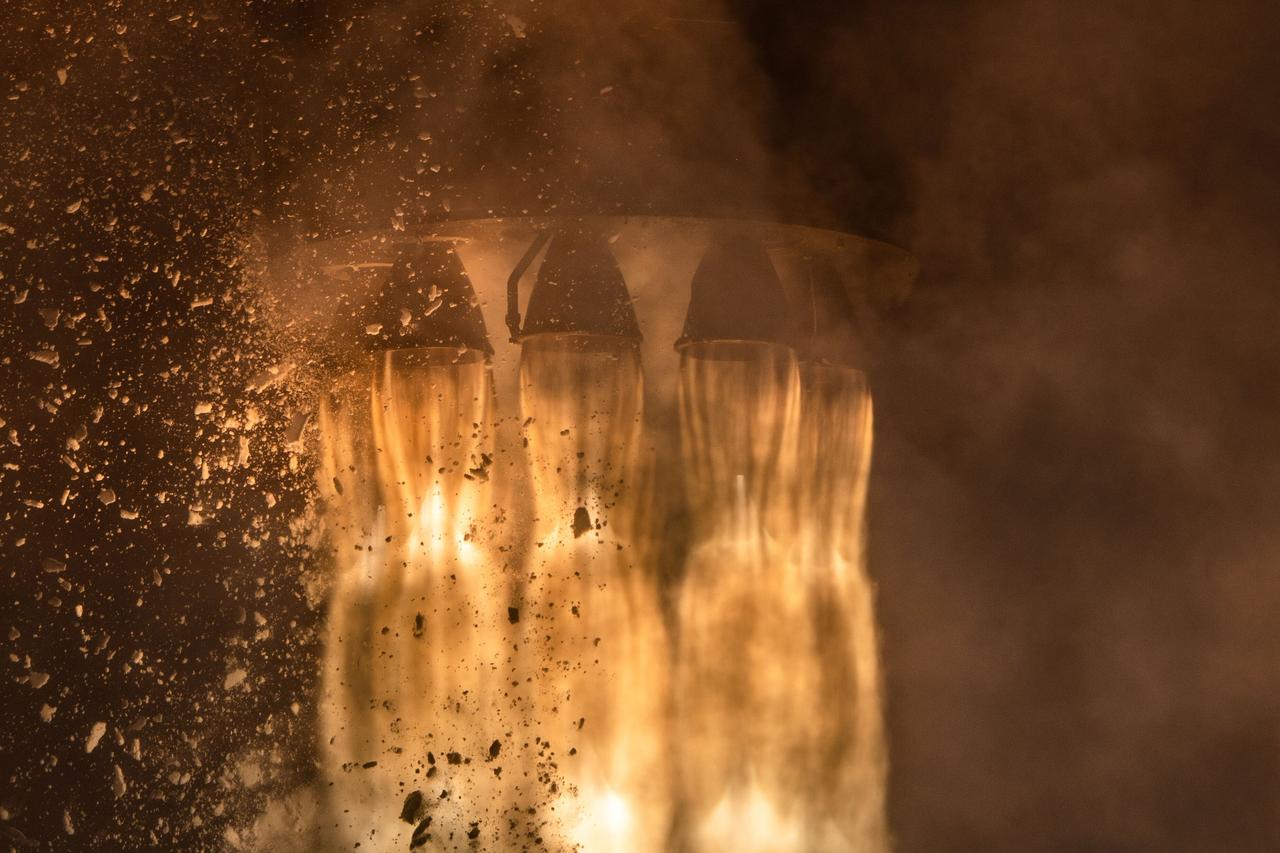 "During the period from 2004 to 2015, both prevalence and incidence rates of diagnosed ASD [autism spectrum disorder] in preschoolers and toddlers residing in Manitoba increased significantly."

That was the conclusion reached in the paper by Amani Hamad and colleagues [1] who undertook analysis of the Manitoba Population Research Data Repository to examine "the annual prevalence and incidence rate of ASD between 2004 and 2015 in children aged 1 to 5 years residing in Manitoba." Such research follows quite a longstanding theme, where Canada is quietly producing some important information about the growth of autism across its population (see here and see here).

I mentioned two words in the title of this post - prevalence and incidence - which perhaps need further explanation. Prevalence refers to the number of existing cases of a condition / disorder / disease, typically expressed as a proportion of a population. Incidence is more about the number of new cases of a condition / disorder / disease during a specific period of time. Hamad et al reported data on both measures, where "1685 ASD cases were diagnosed between 2004 and 2015."

What's more to say? Well this data puts another nail in the coffin to the old 'autism isn't increasing' argument that has slowly fizzled out over the past decade or so. Autism diagnoses are on the increase; and as per the Hamad focus - preschoolers and toddlers - at least some of the increase is in the young and not just older children and adults who might have 'slipped through the diagnostic net'. Next questions: why and what? Why is autism still on the increase? What factors are driving the increase? And please, enough with the 'increasing awareness' dogma on this question...