The prevalence of autism in China meta-analysed 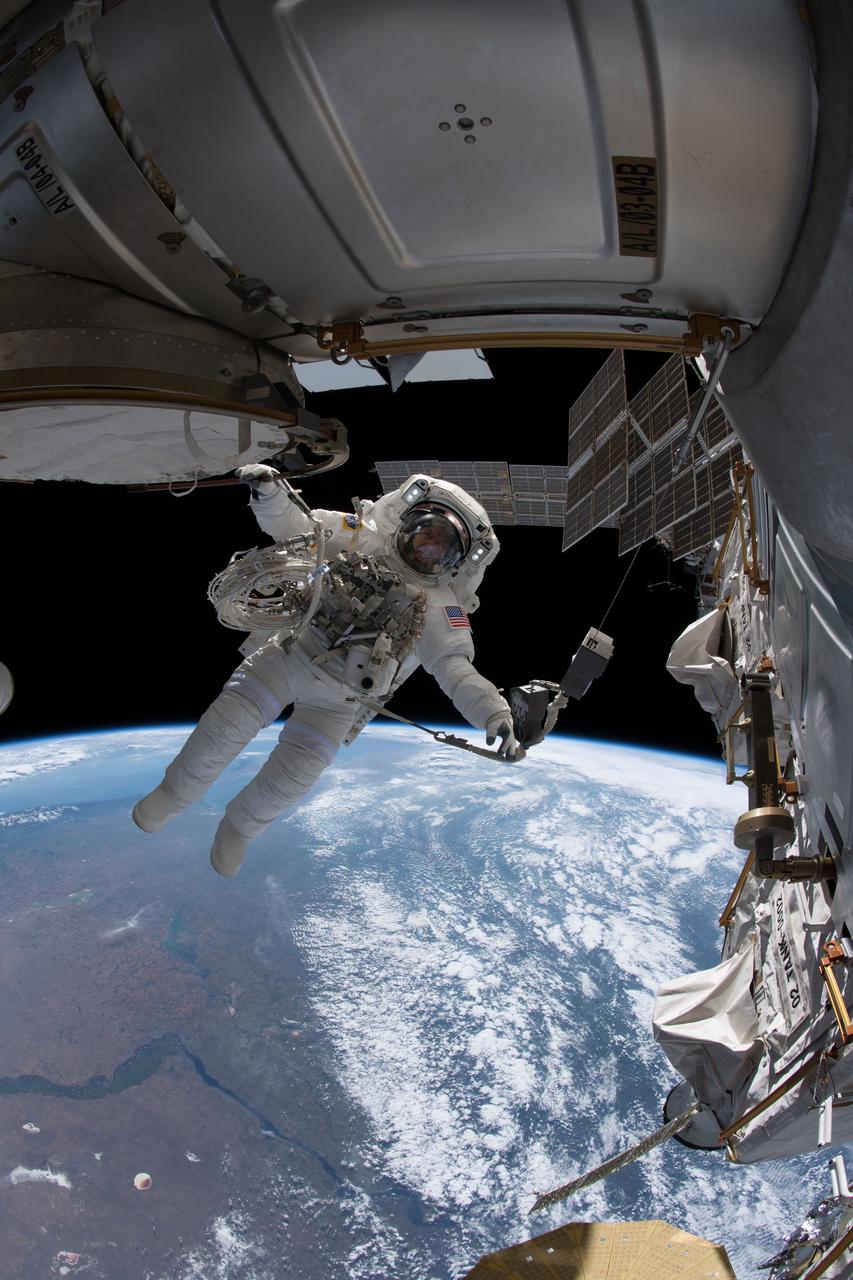 That was the conclusion reached by Fei Wang and colleagues [1] following their "comprehensive meta-analysis of the pooled prevalence of ASDs in China" based on data from 44 studies comprising about 2.3 million people aged below 18 years of age. Relying on data published from database inception up to February 2017, authors trawled the peer-reviewed scientific domain  - "PubMed, EMBASE, PsycINFO, China National Knowledge Infrastructure, Chinese biomedical literature service system (SinoMed) and Wan Fang" - looking for pertinent articles regarding the epidemiology of autism in China. Their results covered "30 provinces/ municipalities/ autonomous regions in China" and were in the most part conducted in the 21st century. A few studies (n=7) were rated as being of 'high methodological quality' with the remaining meeting guidance for 'moderate quality'.

Accepting that diagnosis via DSM or ICD was not the only inclusion criteria - also including "screening tools [such as the Clancy Autism Behavior Scale (CABS), Children Autism Spectrum Test (CAST) and Checklist for Autism in Toddlers (CHAT)]" - the collected figures arrived at 0.39% and 0.01% for ASD and autism are quite a bit lower than we're typically used to seeing. Take for examples, the most recent stats from the US CDC on [estimated] ASD prevalence (see here) talking about 1.7% of 8-year olds diagnosed with autism or the data from Northern Ireland (see here) (2.9% of school-aged children), and you can see quite a stark difference. Only when Wang took into account the prevalence of ASD solely based on those studies utilising screening tools does the figure of 429.07 per 10,000 equating to 4.29% look anything like the data from those other countries.

What could all this mean? Well, we do have to be a little careful not to read too much into these collected statistics. As per another paper [2] published at roughly the same time as the Wang paper, there may be various factors - 'challenges' - influencing the particular status of autism screening and case ascertainment in China that might need consideration. As far as I can see, there is for example, no national screening guidance for autism covering all of China, so "inconsistencies in screening and diagnostic procedures... and discrepancies between diagnostic criteria" are going to be potentially significant variables. Indeed, other studies have pointed to a 'high prevalence rate of suspected autism' in some parts of China (see here) which is directly contrary to the Wang findings. Alongside other potentially important factors such as 'willingness' to screen for autism and socioeconomic factors influencing 'ability' to screen for autism, and the picture that emerges is a complicated one.

But... one also has to entertain the possibility that the prevalence of autism in China *might* be different to other countries around the globe. I've kinda touched upon this quite recently (see here). I don't want to speculate too much about why this might be at this point, but some combination of genes and elements of environment could be relevant (see here) with lots more science to be done...