Fatty acids 'for autism'? Meta-analysis says probably not but... 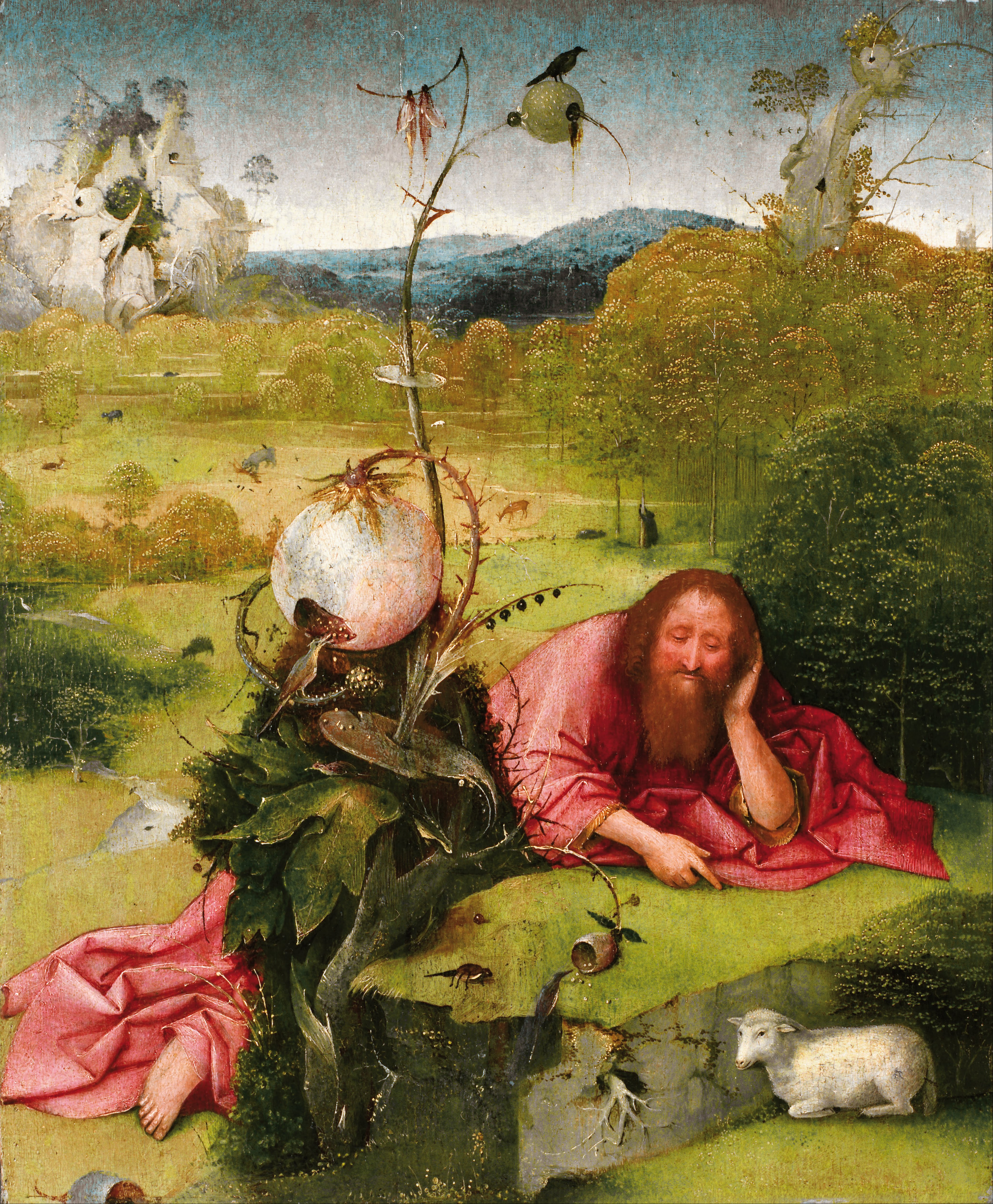 "Because of the limited number of included studies and small sample sizes, no firm conclusions can be drawn. However, the limited data currently available suggest that ω-3 FA [fatty acid] supplementation does not enhance the performance of children with ASD [autism spectrum disorder]."

Those were the conclusions reached in the systematic review and meta-analysis paper published by Andrea Horvath and colleagues [1] looking at the collected peer-reviewed literature on the topic up to August 2016. Specifically focused on randomised-controlled trials (RCTs), where participants are randomly allocated to receive a treatment - in this case ω-3 (omega-3) FA supplementation - or no treatment/placebo, researchers identified 5 studies where ω-3 supplements had been delivered to children diagnosed as being on the autism spectrum. The authors add: "With 4 exceptions, there were no statistically significant differences in ASD symptoms between groups measured by validated scales."

I'm not too surprised by these findings given some previous discussion on this topic (see here). I would however point out a few relevant issues that should be considered when it comes to fatty acids and autism: (i) Despite core symptoms not necessarily showing any general 'improvement' following fatty acid supplementation, this does not mean that other non-core features might not be affected by such supplements. Take for example, the collected data on what fatty acid supplementation might do for [some] attention-deficit hyperactivity disorder (ADHD) for example (see here), allied to the idea that ADHD might be 'over-represented' when it comes to autism (see here). Same goes for fatty acids and reading ability (see here) and indeed, into adulthood, the possibility of a connection between fatty acids and conditions such as bipolar disorder (see here) or psychosis (see here) (bearing in mind some recent discussions on the psychosis 'association'). Both bipolar disorder and psychosis have cropped up in relation to autism (see here and see here respectively). (ii) Horvath and colleagues report that: "Adverse effects were similar in both groups" meaning that fatty acid supplementation is probably not any more 'dangerous' than the placebos or 'no supplementation' used in the reviewed studies when it comes to autism. Given the growing literature suggesting that everyone should be eating a little more fish for heart health for example, supplementing those who don't like fish or who don't seem to eat enough fish is not ruled out. This is particularly relevant when one talks about autism and some peculiar eating habits (see here). (iii) There is a sizeable peer-reviewed literature talking about alterations in the levels of essential fatty acids in cases of autism (see here). Allied to the idea that there is no 'one-size-fits-all' intervention for 'the autisms', it is conceivable that selected supplementation on the basis of those presenting with deficiency could be considered advantageous. Much like when another nutrient of the hour - vitamin D - is shown to be deficient in relation to autism (see here), the onus should surely be to correct the deficiency when found, albeit under appropriate medical supervision (see here).

I don't disagree with the findings reported by Horvath and colleagues and, as I've said a few times before, vitamins and other supplements should be treated in the same way as other 'medicines' in terms of their use and safety (even if they don't typically come as a prescription). But I'd hate to think that the message 'fish oils generally don't benefit autism' gets translated into those on the autism spectrum potentially ignoring what are some potentially important nutrients for general health and wellbeing [2]...

Horvath A, Łukasik J, & Szajewska H (2017). ω-3 Fatty Acid Supplementation Does Not Affect Autism Spectrum Disorder in Children: A Systematic Review and Meta-Analysis. The Journal of nutrition PMID: 28077731
Posted by Paul Whiteley at 09:49