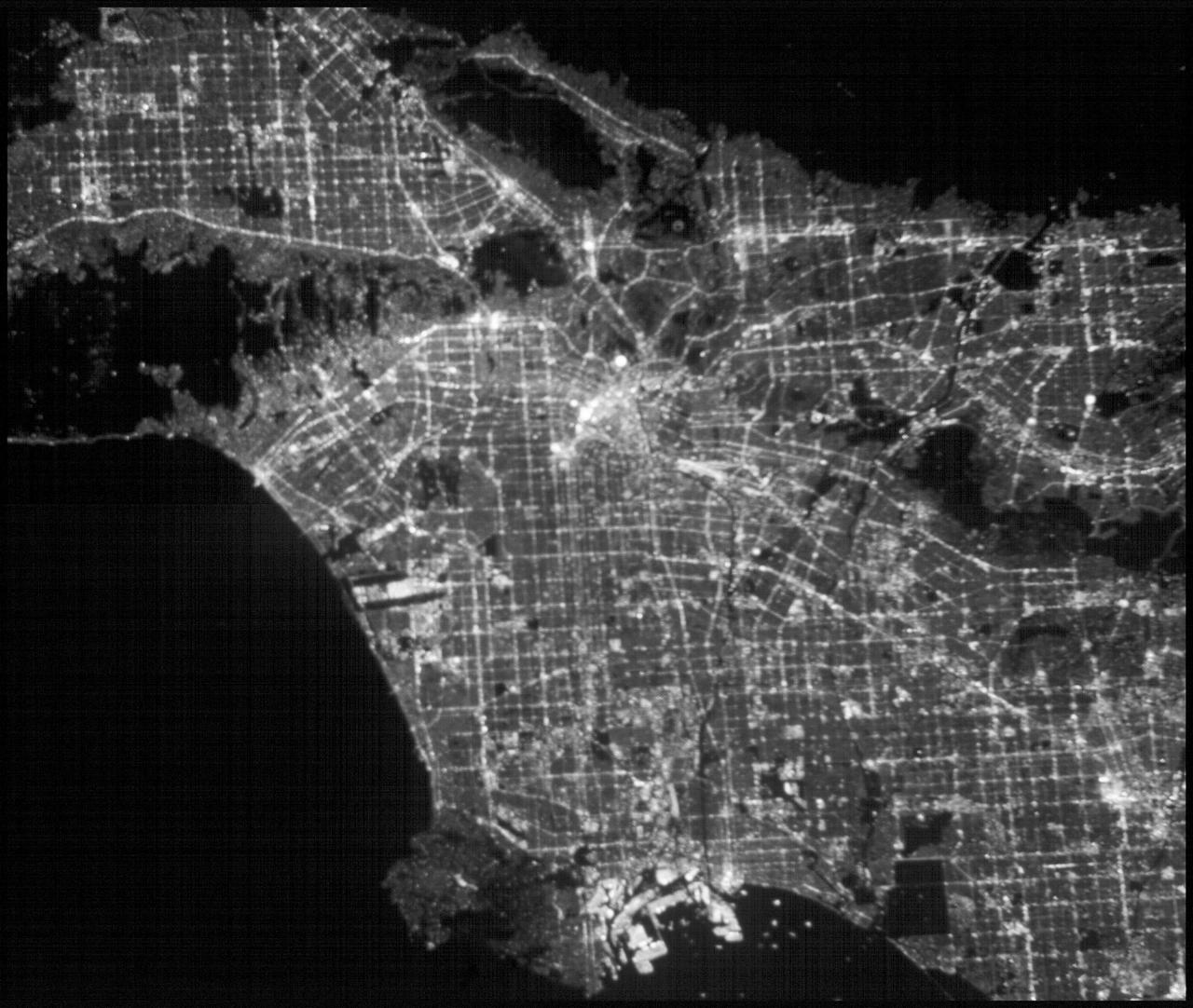 The quote titling today's post - "being autistic does not always make someone bad at seeing the world from another's viewpoint" - comes from the findings reported by Shisei Tei and colleagues [1].

Their research paper observing that "more careful attention should be paid to the idea of egocentricity in individuals with ASCs [autism spectrum conditions]" is part of a research mash-up post today that also includes the findings reported by Hidetsugu Komeda and colleagues [2]. Both papers help to put a 'real-life perspective' on to sweeping generalisations that everyone on the autism spectrum is completely egocentric and lack the capacity to help others.

The Tei study was initially based on the idea that: "Individuals with autism spectrum conditions (ASCs) often experience difficulty and confusion in acknowledging others' perspectives and arguably exhibit egocentricity." Egocentrism can mean a few things, but all have in common that self is the be-all-and-end-all, and the interests, beliefs and attitudes of others are of secondary regard. It's a concept that we all engage in to some degree at certain times of development and maturation, and from an evolutionary perspective, probably served (and continues to serve) as an important survival mechanism. But: "whether this egocentricity necessarily results in selfish behavior during social situations remains a matter of debate." Tei et al examined the possibility of a link between egocentricity and selfish behaviour in the context of autism...

I'm not totally au fait with all the ins-and-outs of the Tei study techniques - "derived from cognitive psychology and behavioral economics" - but it looks like it was quite a bit to do with response times to a "computerized visuospatial perspective-taking task (VPT)" and the use of a task to measure altruism ("disinterested and selfless concern for the well-being of others"). Compared with a non-autistic control group, they observed some differences among their tested groups but, and it is an important 'but', "having ASCs does not always exhibit selfish behavior during interpersonal communication."

Then we have the findings reported by Komeda et al. The starting point was a sweeping one: "Individuals with Autism Spectrum Disorder (ASD) often lack cognitive empathy, so they experience difficulty in empathizing with others." Their study was perhaps less complicated than the Tei study as a group of adults with autism and control non-autistic adults were asked to read a number of stories - "(12 stories featured protagonists with characteristics of ASD and the other 12 featured TD protagonists)" - and answer questions about said stories. Questioning included "How did the protagonist feel?" and "Would you help if the protagonist were in trouble?"

Results again were interesting. So: "individuals with ASD empathize with other people who have ASD and are motivated to help other people with ASD." Based also on examination of autism spectrum quotient (AQ) scores and when "controlling for alexithymia" (marked dysfunction in emotional awareness, social attachment, and interpersonal relating), authors concluded that: "the reason why individuals with ASD are considered to have limited cognitive empathy and helping behaviors could be related to alexithymia and the lack of social skills and attention to detail, which are related to atypical perception."

OK, both the Tei and Komeda findings have to be put into some perspective. They don't for example, completely exonerate the social cognition or perspective-taking issues that are seen in autism. They can't do so either, because issues with social interaction for example, are a core facet of a diagnosis of autism. In effect, they define autism. I should also add that the reliance on participants who were very much cognitively able in both the Tei and Komeda studies means that one has to be quite careful of generalising such findings to all quarters of the autism spectrum, particularly the under-studied and under-represented (see here) parts.

But as I mentioned earlier in this post, the combined findings do help to put a 'real-life perspective' on things; specifically that such core issues that have defined autism for many, many years - empathy and perspective-taking - don't always manifest in a uniform fashion across people or situations. They also suggest that various other variables also might serve to promote issues with empathy and perspective-taking in relation to autism, as per mention of alexithymia; something that has been noted before by other independent study (see here).