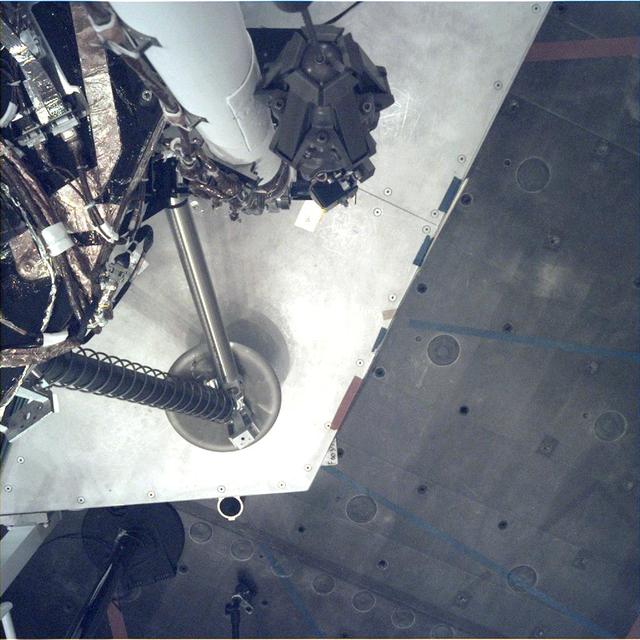 "Pioglitazone is well-tolerated and shows a potential signal in measures of social withdrawal, repetitive, and externalizing behaviors."

Capano et al provide quite a lot of information about the whys-and-wherefores of pioglitazone use in the context of autism. They talk about immune system 'issues' and inflammation being no strangers to autism research. They talk about various findings in relation to immune signalling and autism, drawing on data from several investigations that have looked at compounds like the cytokines and chemokines. Pioglitazone fits into this story by way of it being "an agonist of peroxisome proliferator activated receptor (PPAR)-ϒ." Activation of PPAR-ϒ leads to "insulin sensitization and enhances glucose metabolism." It also seemingly has an anti-inflammatory role to play too. Through the use of  pioglitazone ramping up the action of PPAR-ϒ, so researchers opined that this could be useful for some people diagnosed with autism where immune system and behaviour might meet...

Unlike other trials of pioglitazone in the context of autism [2], the Capano study was more exploratory than 'gold-standard' in it's design. It did however include both behavioural and biological components, where various behavioural outcome measures were included alongside the describing of various "research bloodwork" that included various cytokines ("IL1-β, IL-10, and TNF-α in plasma; IL-6 in serum") that have been discussed in other studies with autism in mind (see here for example).

Alongside those initial results mentioned in the opening sentence of this post, there are a few other important points to make. So: "Overall, pioglitazone was well tolerated." Welcome news indeed. Researchers also noted that: "There were no serious adverse events (SAEs) in any of the doses within the range tested (0.25 mg/kg, 0.5 mg/kg, and 0.75 mg/kg)." This is important in the context that all medicines have the propensity for 'adverse effects' for some people, and pioglitazone is no different. Given also the focus on medication and weight gain in the context of autism (see here for example), it's a bit of relief to see that, for the study period at least, authors reported that: "BMI [body mass index] did not change significantly during the study."

I'm not going to go to heavily into the behavioural changes noted over the study period on this occasion, because these are preliminary and one has to be careful with any interpretation. I do however want to mention some of the biological results; namely: "Significant changes with treatment occurred with both IL-6 and IL-10" and "IL-1β and TNF-α did not change significantly with treatment." The authors note that the IL-6 and IL-10 findings - "decreasing IL-6 and increasing IL-10" - were "consistent with the known effect of PPAR-gamma agonists like pioglitazone." This is an interesting finding.

Cumulatively, such results suggest that quite a bit more research focus is needed on pioglitazone in the context of [some] autism. But for now, it looks quite promising (again [3])...