Immunoadsorption and ME/CFS: observations from a small proof of concept study 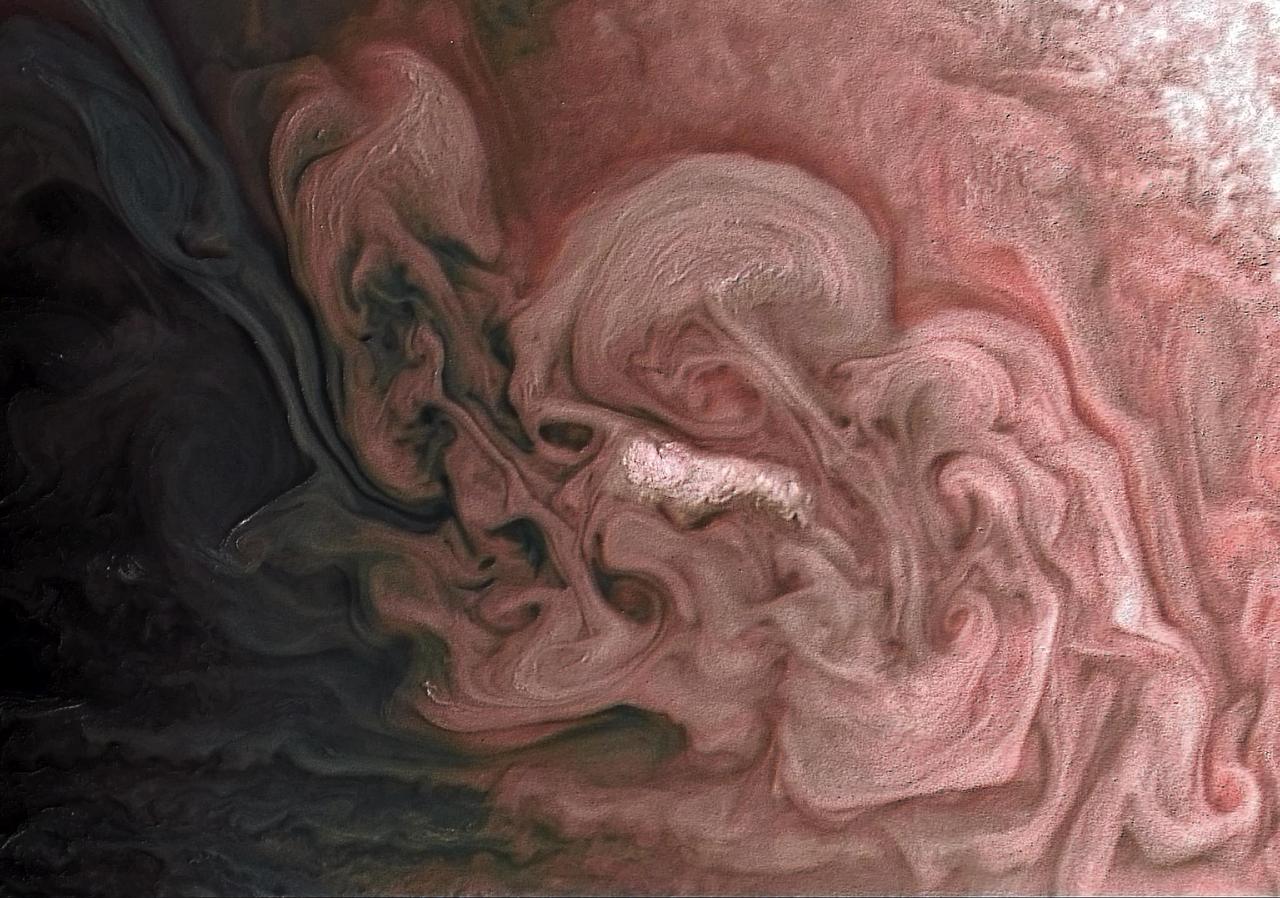 Immunoadsorption refers to "an alternative blood purification technique... used to eliminate pathogenic antibodies." I'll freely admit that I don't know an awful lot about this procedure, so approach the findings reported by Carmen Scheibenbogen and colleagues [1] with a degree of naivety with regards to 'usefulness' and also important issues such as safety.

Authors report preliminary findings from their 'proof of concept' study, using immunoadsorption (IA) on a small group of adults (N=10) diagnosed with Chronic Fatigue Syndrome / Myalgic Encephalomyelitis (CFS / ME) who also presented with "infection-triggered disease onset, disease severity according to the Bell scale of ≤ 50 of 100, and elevated levels of ß2 antibodies." The Bell scale by the way, seems to refer to a scale developed by David Bell with scores ranging from 0 to 100 to denote fatigue symptoms, post-exertional malaise (PEM) and 'ability to work full-time'. A lower score denotes more severe symptoms. The description "elevated levels of ß2 antibodies" refers to antibodies against ß2 adrenergic receptors; receptors which are found throughout the body and are involved in various biological tasks including smooth muscle relaxation and regulating certain cardiac functions. As the authors note: "Antibodies to ß2... receptors had been reported in various other diseases including dilatative cardiomyopathy, postural tachycardia, regional pain syndrome, Alzheimer, Sjögren’s syndrome, asthma and others." The 'antibodies' bit implies that the body is failing to recognise these receptors as 'self' and instead wrongly mounts an immune response against them.

Scheibenbogen et al mention that during their other studies on ME/CFS [2] they noted "a sustained decline of pretreatment elevated ß2 antibody levels in clinical responders to rituximab treatment." The rituximab bit refers to some initially encouraging results [3] from the use of this treatment that, unfortunately, do not seem to have weathered more rigorous scientific scrutiny (see here). Authors further hypothesised that IA might be a route to "removing autoantibodies" and specifically those "elevated antibodies against β2."

Following quite a few cycles of IA - "IA was conducted in 5 cycles on days 1–3 and 6–7 with 2 to 2.5-fold plasma volume filtered" - authors reported that: "Levels of ß2 adrenergic antibodies were low to undetectable in 9 of 10 patients." This is kinda what would be expected following IA (bearing also in mind that: "After the 5th IA cycle all patients received 25 g IgG i.v." also known as IVIG).

Insofar as the clinical course of participants' presented symptoms, well, it was a bit of a mixed bag. So: "A rapid improvement of several symptoms was reported by 7 of these 9 patients during IA. However, none of the patients completely recovered and 5 patients had worsening of fatigue towards the end of treatment despite improvement of other symptoms." I'm happy to report that the authors did utilise the wonderful technology headed under the term actigraphy (activity monitoring) as per their assessing participants step counts "by a Vivofit activity tracker." Such objective activity monitoring is sadly lacking from many other studies on ME/CFS (see here for example). Again however, the step counts reflect an initial 'good start' for IA followed by a not-so-good finish...

"Taken together, this pilot study provides evidence that IA can effectively remove ß2 and M3/M4 autoantibodies in CFS/ME and can result in rapid moderate to marked symptom improvement." I wouldn't disagree with the authors' conclusions but would perhaps suggest that the current results as they stand don't yet provide authoritative evidence for a beneficial effect of IM in the longer term. More [controlled] study is required.