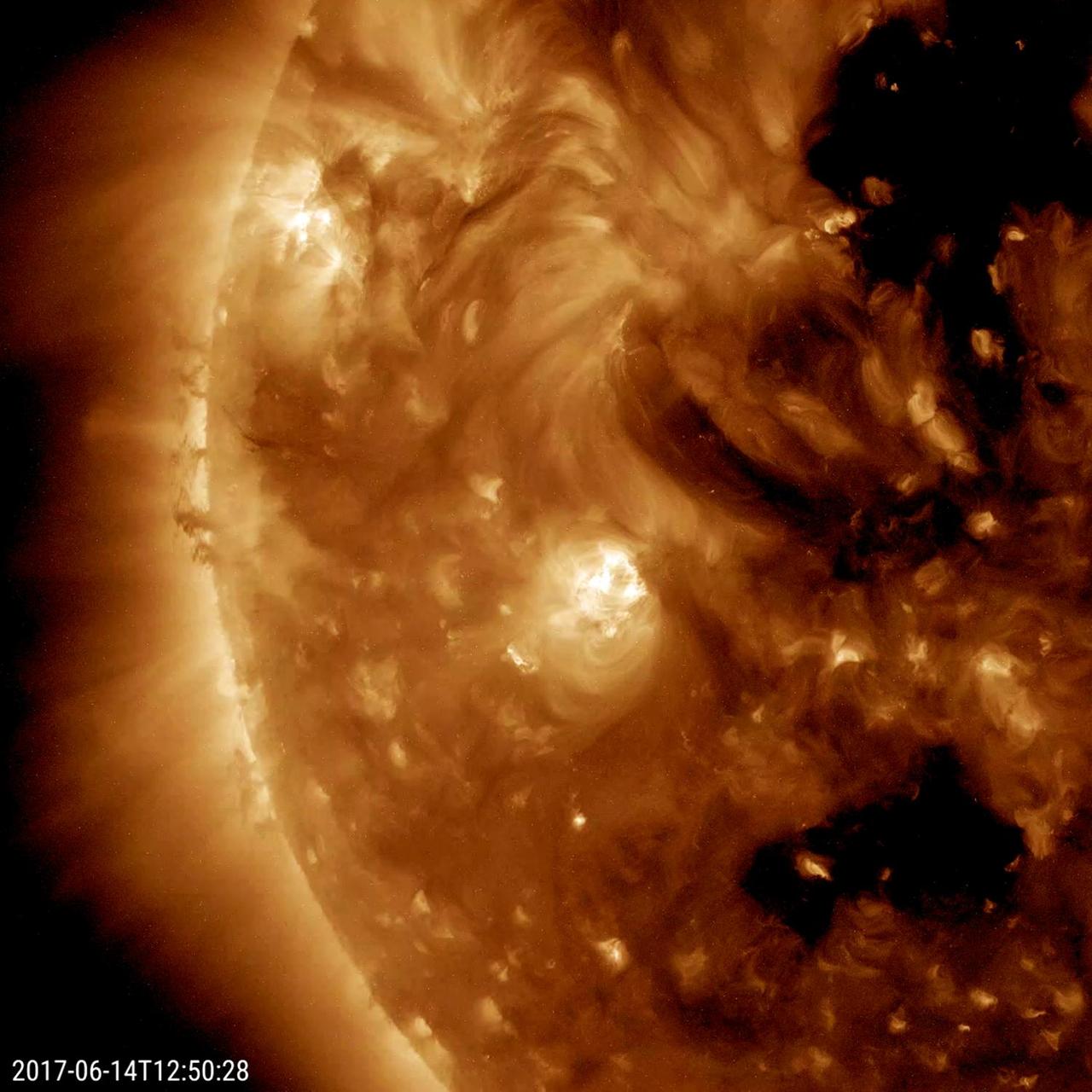 So concluded the results of the meta-analysis published by Annabeth Groenman and colleagues [1] surveying the peer-reviewed research literature between 1986 and 2016. Drawing on data from nearly 40 studies covering over three quarters of a million people that "included 22,029 participants with ADHD, 434 participants with ODD or CD, 1,433 participants with anxiety disorder, and 2,451 participants with depression" researchers looked at the risk in relation to "later alcohol-, nicotine-, or drug-related disorders or substance use disorders (SUDs)."

The level of risk identified concerning childhood psychiatric disorders and later substance abuse were not by any means borderline. Risk for SUD, substance use disorder, was particularly marked for all diagnoses and confirms the authors' conclusions about their findings that "emphasize the need for early detection and intervention to prevent debilitating substance-related disorders in later life." I say that, bearing in mind that one other diagnosis or set of diagnoses - anxiety disorder - did not seem to be related to later risk of substance-related disorder ("although the findings are highly heterogeneous").

As part of a growing pattern of research exploring the risk of future adversity associated with a diagnosis of something like ADHD or CD (see here) I share the author's sentiments that 'early detection' and 'intervention' are worthwhile ventures when it comes to such diagnoses. If one also assumes that ADHD and/or CD in particular, might also increase the risk for future psychopathology (see here), the case becomes even stronger to try and intervene early and improve future quality of life for both the individual and also on a more societal level. Guidance on this topic already exists [2].

But there are other factors to consider with such research. SUD reflects a complicated set of conditions in terms of how-and-why people arrive at such a diagnosis. Factors such as the role of peers and social issues such as poverty and homelessness [3] can all influence risk of SUD as can a variety of other variables that need to be taken on board. Whilst zooming in on individuals is a big part of the strategy to minimise any excess adverse risk of SUD in relation to ADHD, CD, ODD or depression, it should not be the only focus.

Finally, allied to the Groenman results, I might also draw your attention to those published by Clarissa Bauer-Staeb and colleagues [4] talking about how "substance misuse history conveys the greatest risk in all BBV [blood-borne viruses]" in relation to those diagnosed with a severe mental illness as a further undesirable outcome potentially stemming from certain substance abuses. And with it, yet more action is required...