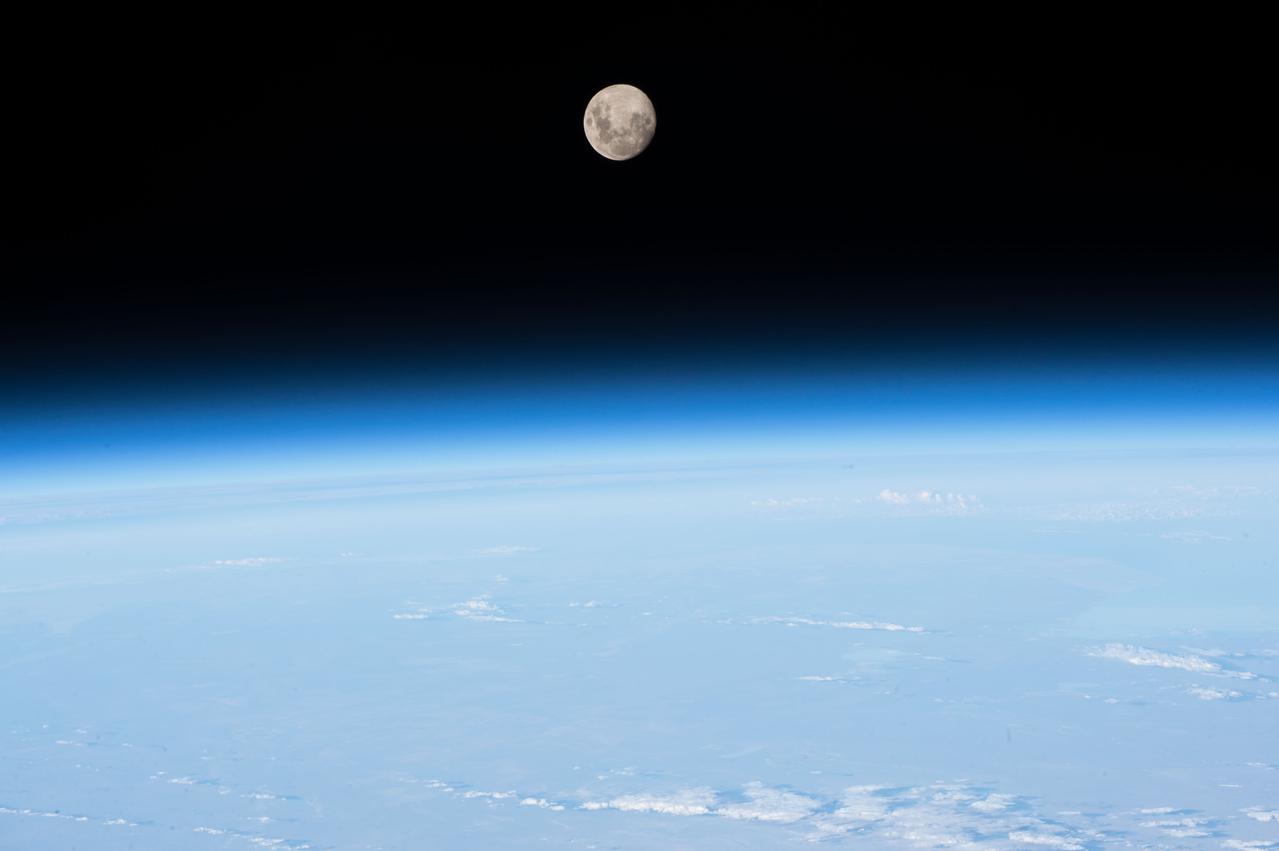 Adenotonsillectomy refers to the surgical removal of the tonsils and adenoids and is typically indicated for a variety of reasons, not least in cases of obstructive sleep apnoea (OSA) (where breathing is interrupted during sleep). It's not an unfamiliar operation and is generally categorised as low-risk surgery. The positive outcomes following surgery have been described as 'dramatic' both in clinical terms and also related to quality of life [1].

A recent study published by Emi Murata and colleagues [2] (open-access available here) adds a further dimension to the use of adenotonsillectomy (AT) for obstructive sleep apnoea specifically with the autism spectrum in mind. They concluded that: "Behavioral problems were significantly improved following AT in ASD [autism spectrum disorder] children with OSA."

First off, I'll direct you to a previous post that I wrote about sleep apnoea and autism (see here) based on the findings reported by Hirata and colleagues [3]. They concluded that within their research cohort: "sleep problems, especially obstructive sleep apnea, are more common in ASD preschoolers than in community preschoolers." Then there are the study results by Malow and colleagues [4] who detailed a case report of treating sleep apnoea in a child with autism via use of AT. Bearing in mind this was an N=1, they observed that treatment coincided with "improvements in sleep, social communication, attention, repetitive behaviors, and hypersensitivity" based on use of the ADOS among other measures.

Set within this context, the Murata paper detailed the results of a study including some 54 children diagnosed with ASD. Their aims were two-fold: "to determine whether AT for the treatment of OSA improves the behavior of Japanese children with ASD using the Child Behavior Checklist (CBCL)" and "to identify characteristics for behavioral improvement following the treatment of OSA in these children with ASD." Thirty of the study participants were diagnosed with OSA and all underwent surgery for AT. I must also stress that said surgery was a clinical decision: "Because hypertrophy of the adenoids and/or palatine tonsils was observed." The rest of the cohort served as a control group used "to establish whether observed changes in CBCL scores were due to the natural course or a result of the experimental intervention."

The results are pretty interesting: "After AT, T-scores of the CBCL scales were significantly improved in the OSA group, but no change was observed in the control." This was based on before and after inspection at 0 months (before surgery) and 6 months after surgery. The sorts of things seemingly improved in the AT group were aspects of behaviour and functioning linked to being withdrawn, social problems. attention issues and aggressive behaviour. Authors noted that: "The domain of “thought problems” showed the largest decrease... in the OSA group."

When it came to the 'characteristics for behavioural improvement' side of their study, authors noted that: "the improved group show[ed] significantly higher scores on the CBCL at pre-AT than the unchanged/deteriorated group in ASD children with OSA after OSA treatment". This implies that baseline presentation might be important when it comes to behavioural outcomes following the use of AT and also that not every child with ASD and sleep apnoea undergoing AT will show the same pattern of behavioural changes.

I find these results to be fascinating. Not least because they offer a roadmap for (a) screening for sleep apnoea in cases of autism and (b) details of how a treatment for one cause of sleep apnoea in such cases might have effects well beyond just related to breathing patterns. Then also, there is the question of why such surgery might impact on presented behaviour? I'm afraid I don't know enough about such issues to offer any definitive explanations. I might refer you back to some other discussions on this blog about middle ear infections and autism (see here) in the context of ear, nose and throat being linked on several levels but further investigations are very much required on the biological parameters potentially important to findings such as those described by Murata et al. That being said [5] there may already be some clues in the peer-reviewed science literature...