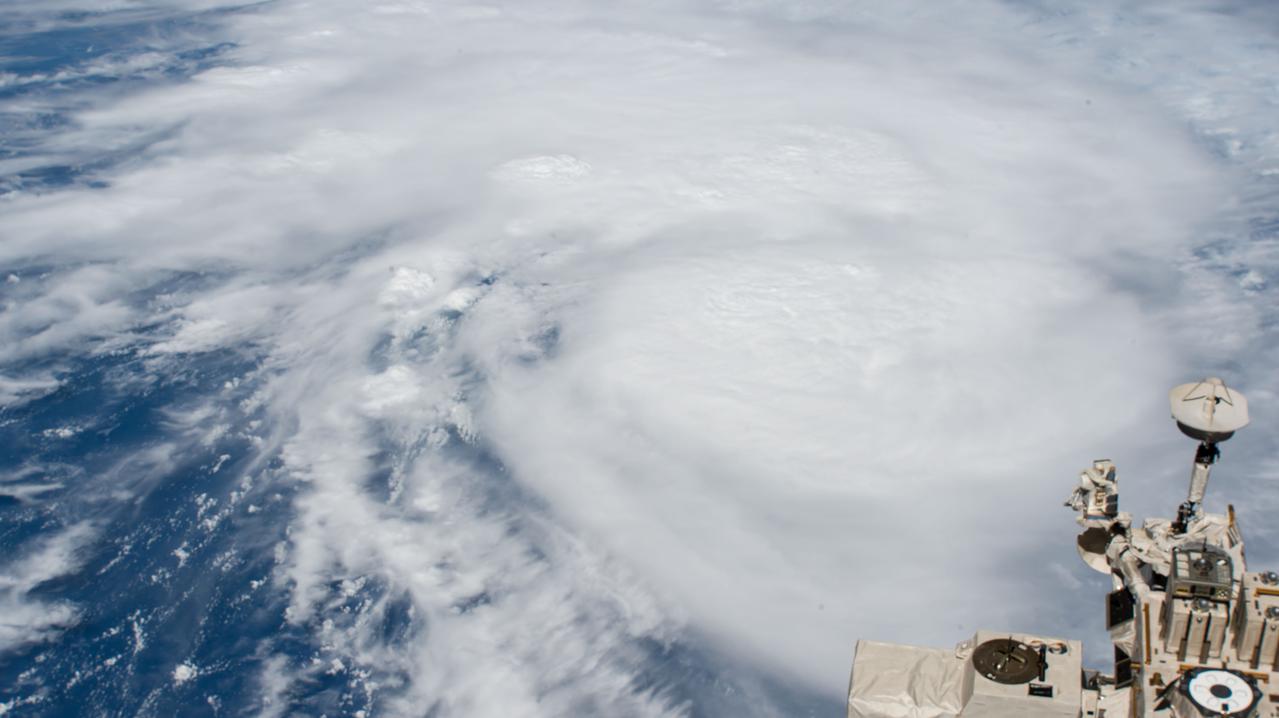 I was VERY happy to read the paper published by Erman Esnafoglu and colleagues [1] suggesting that: "zonulin, which regulates intestinal permeability, plays a role in the development of symptoms of ASD [autism spectrum disorder]."

Zonulin - something that "can be used as a biomarker of impaired gut barrier function for several autoimmune, neurodegenerative, and tumoral diseases" [2] - is a compound that I've been interested in for a while on this and other blogs (see here). The primary reason for the interest is that connection to intestinal permeability and how 'leaky gut' may well show some relevance to some autism (see here and see here). The thing that was up-to-now missing from the research chatter about intestinal hyperpermeability and autism was the measurement of zonulin on the basis that elevated levels of zonulin show a connection to dietary elements such as gliadin (a facet of gluten) [3]. This is particularly relevant because previous data has observed a possible link between use of a gluten-free diet and a reduction in intestinal permeability in relation to autism [4]. All this is [peer-reviewed] research music to my ears (see here)...

Esnafoglu et al set about measuring serum levels of zonulin in 32 participants diagnosed with an autism spectrum disorder (ASD) compared with 33 not-autism controls. Yet again, the words 'healthy controls' are used by the authors to define the control group and yet again, the assumption is that those participants with autism are somehow 'unhealthy'. Researchers, please just call it what it is: not-autism controls (the term 'neurotypical' also tells us nothing about control groups either). Measurement of zonulin was via ELISA (enzyme-linked immunosorbent assay) and researchers also threw in a measure of autism severity based on use of the Childhood Autism Rating Scale (CARS).

Results: well, the results seemed to be in the expected direction: "Serum zonulin levels were significantly higher in the patients with ASD (122.3 ± 98.46 ng/mL) compared with the healthy controls (41.89 ± 45.83 ng/mL)." Authors also identified a fairly healthy correlation between the CARS score and zonulin levels. These results imply that issues with intestinal permeability - leaky gut - seem to be present in relation to at least some autism. A shocker, I know.

Obviously there is more research to do in this area; not least to increase the sample size, look at dietary intake/status as a function of zonulin measurement and explore the possibility that the genetics of zonulin production might also be *involved* in some autism [5]. I might add that other research on zonulin in relation to diagnoses not necessarily uncommon to autism might also be revealing (see here).

Insofar as what to do about elevations in zonulin as and when detected in cases of autism, well the dietary link to zonulin production implies that the horror that is a gluten-free (GF) diet might be something to consider. The suggestion of a 'bacterial link' to zonulin production also suggests another possible intervention target in these days of gut microbiomes and autism (see here) although I think we have to be slightly careful about the use of some preparations. There is also another avenue for research speculation based on the development of zonulin (receptor) inhibitors such as Larazotide acetate [6] (otherwise known as AT-1001). With no medical or clinical advice given or intended, the evidence base for this zonulin-affecting compound is looking promising [7] with much more to come...

In conclusion, zonulin has arrived on the autism research scene, and I'm expecting to see more peer-reviewed science on this topic in future times. Intestinal hyperpermeability, diet and [some] autism looks to be squarely back on the research agenda.

[6] Fasano A. Intestinal Permeability and its Regulation by Zonulin: Diagnostic and Therapeutic Implications. Clinical gastroenterology and hepatology : the official clinical practice journal of the American Gastroenterological Association. 2012;10(10):1096-1100.