No significant difference in circulating cytokines in autism vs controls? 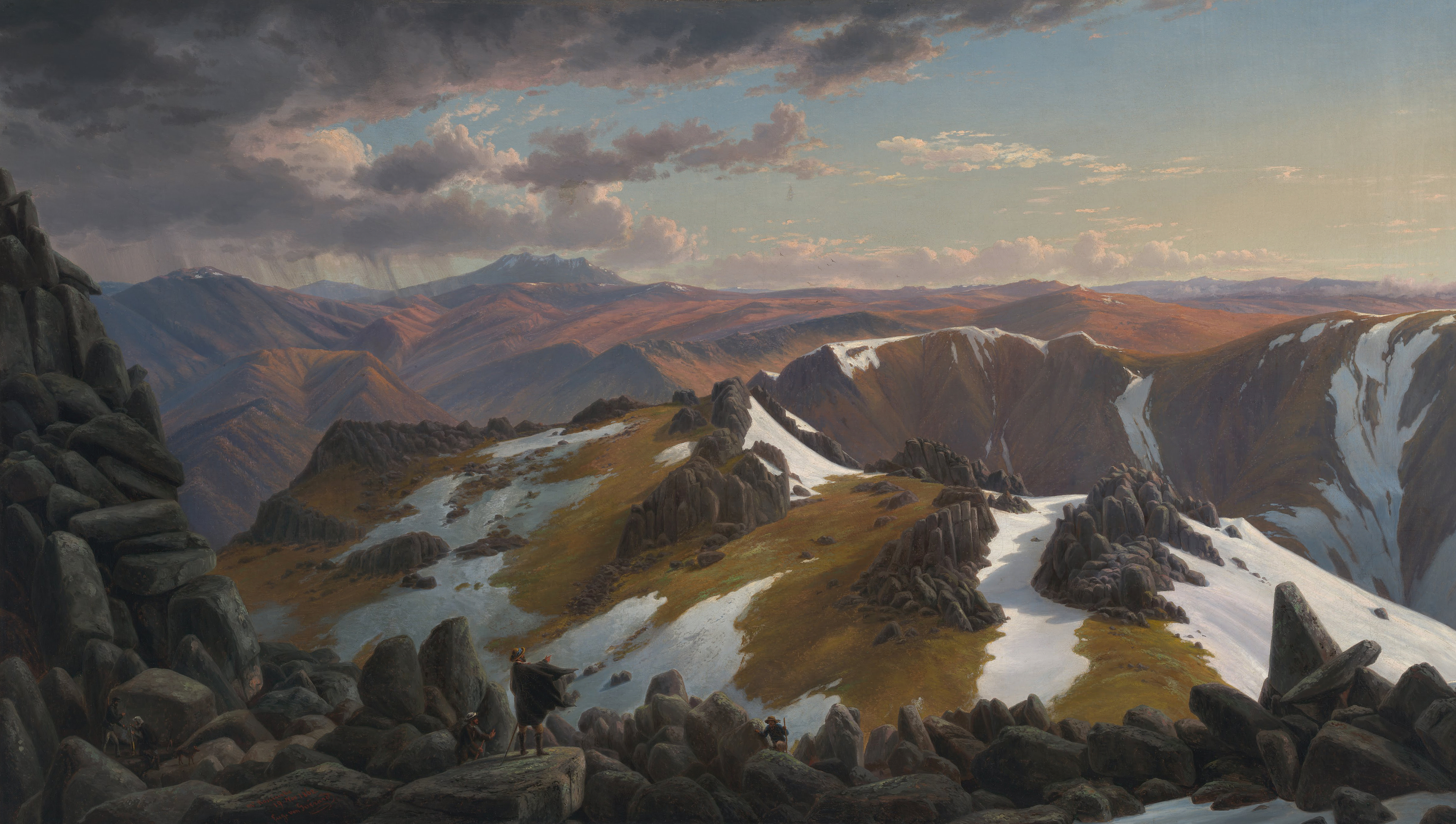 "As compared with 54 typically developing controls, we found no evidence of differences in the blood profile of immune mediators supportive of active systemic inflammation mechanisms in participants with autism."

That was the unexpected research bottom-line published by Carlos Pardo and colleagues [1] (open-access) examining whether various immune-related chemicals - "cytokines, chemokines, or growth factors in serum and cerebrospinal fluid" - might be linked to autism following longitudinal assessment. By longitudinal I mean that: "Up to four serum samples and up to two CSF samples were obtained from participants, at intervals ranging from 9–24 months, and stored until simultaneous laboratory analysis."

"Participants were drawn from a longitudinal study of autism" we are told, the aim of which was 'to learn more about autism and its subtypes'. Indeed, some of the research attached to this cohort has been previously discussed on this blog (see here) and for example, the suggestion that the horror that is a gluten- and/or casein-free diet used in the context of autism might not be as horrible as many people might think [2]. This time around serum samples were available for over 100 children diagnosed with autism and some 54 not-autism controls. Sixty-seven of the children with autism also provided a cerebrospinal fluid (CSF) sample taken via a lumbar puncture. The authors note: "Ethical constraints prevented lumbar punctures in the TYP [control] group" so make of that what you will.

Bearing in mind that no participants had a history of immunodeficiency or autoimmune disorder (important concepts to some autism) but that "Food, environmental, and seasonal allergies were present in a minority of participants, but were more common in AUT [participants with autism]" the results are interesting. First, when comparing results based on the analysis of CSF samples and serum samples researchers noted that there were "striking differences in the expression of selected cytokines, immune-related growth factors, and chemokines in the CSF compartment compared to the circulating bloodstream compartment." So basically what goes on in serum might not necessarily be the same as that going on in CSF in a biochemical sense.

Next and as per the title and headline of this post: "we found no evidence for major differences in the expression of circulating cytokines and chemokines between children with autism and typically developing controls." This contrasts with quite a bit of other research in the area of immune-related compounds and autism (see here for example) but one has to be a little careful with the wording here, specifically the term 'major differences'. I say that because the authors do report that EGF - epidermal growth factor - did come out as 'different' between the groups (greater in the autism group) for example. EGF has been mentioned before in the context of autism but levels of the stuff have tended to be lower in autism not higher (see here). Puzzling.

This is important work not least because of the cautions highlighted by the authors: "about the lack of relationship between central and peripheral immune markers, signaling that caution should be taken when interpreting the available studies implicating current immune dysfunction in the phenomenology of ASD [autism spectrum disorder], as few have included direct measures of CNS [central nervous system] status." Bearing in mind that there were no CFS comparison samples from controls included in this study (quite a big research flaw by all accounts) it is something else to suggest that if one really wants to see what is going on with immune function and autism, one needs to be looking to a far more invasive sample media. That some of this research group have some 'form' when it comes to the immune system potentially being linked to autism [3] and even more invasive tissue types is also worth noting as further investigations are very carefully merited...

The immune system and autism continues to intrigue.