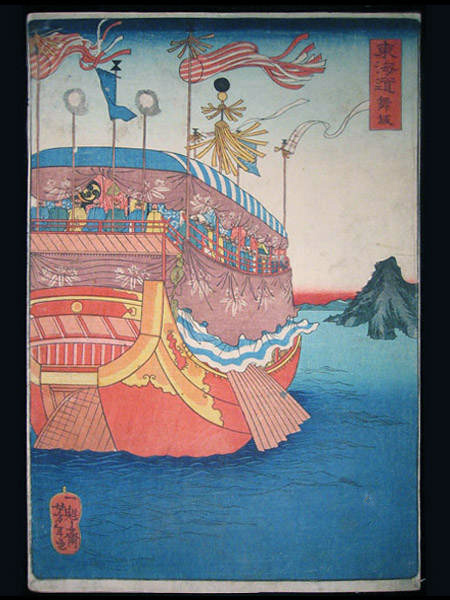 "In this nationwide sample of live births we observed no association between induction of labor and offspring ASD [autism spectrum disorder] within sibling comparison. Our findings suggest that concern for ASD should not factor into the clinical decision about whether to induce labor."

So said the findings reported by Anna Sara Oberg and colleagues [1] supposedly providing some reassurance to mums-to-be and other groups around the likelihood of offspring autism when birth or labour has to be induced. Based on the analysis of one of those oh-so important Scandinavian health registries, researchers followed all the live births recorded in Sweden between 1992 and 2005 looking for signs that labour was induced. As per some media discussion of the study: "Methods to induce labor include rupturing of membranes, mechanical or pharmacological ripening of the cervix, and administration of oxytocin, either used alone or in combination." They also followed the cohort, numbering above a million offspring, looking for recorded diagnoses of ASD in children and, taking into account "a wide range of measured confounders" examined whether induced labour might elevate the risk of offspring ASD.

The headlines suggesting 'no link' between induced labour and offspring autism don't however actually tell the full story of these findings. When taking into account the full cohort - "1 362 950 births"- there did seem to be a slight increased risk of offspring autism associated with labour induction. This association persisted "after adjustment for measured potential confounders" albeit to an even lesser degree. The 'no link' headlines seemed to have focused on further analysis where siblings, one who was induced, one who was not, were compared with regards to autism rates: "thus accounting for all environmental and genetic factors shared by siblings, labor induction was no longer associated with offspring ASD."

I've talked about labour induction and autism risk before on this blog (see here) based on findings [2] that Oberg et al were knowledgeable about and that had reported something of an increased risk based on the analysis of over half a million births in a part of the United States. Personally, I do think there is a little more to see in this area than has hitherto been uncovered. The reasons for induction is something to focus on as per the observations that issues such as pre-eclampsia and gestational diabetes are mentioned and the body of research linking such factors to offspring autism risk (see here and see here for examples). That induction also might mean use of oxytocin (the cuddle hormone!) is something else that perhaps require further investigations too. Without trying to scaremonger, I do wonder whether further thought might be needed based on the findings reported by Leffa and colleagues [3] with oxytocin in mind.

The take-away message: induced labour is pretty unlikely to 'cause' offspring autism but beware of sweeping generalisations and media headlines...