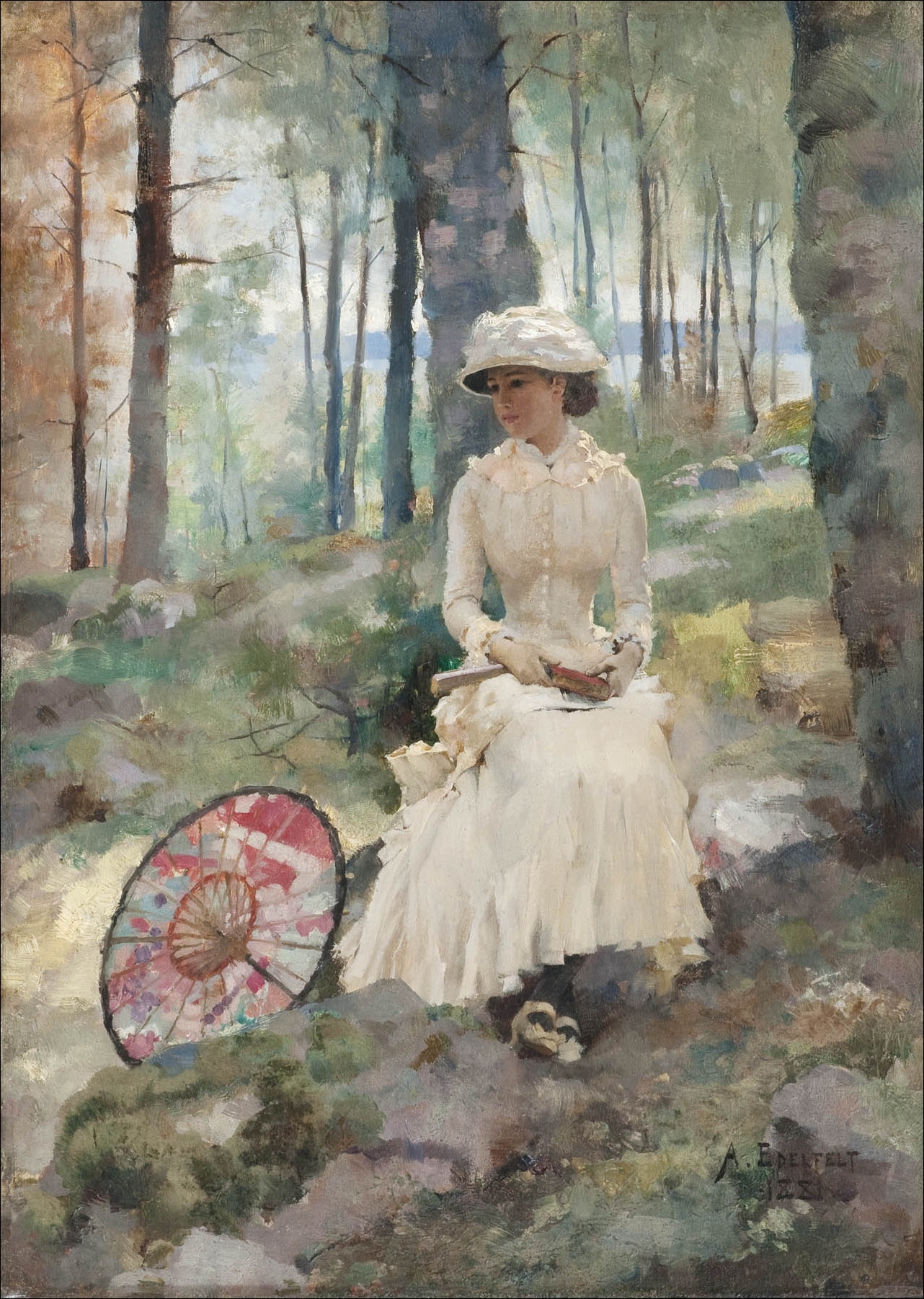 "The likelihood of being diagnosed with ADHD [attention-deficit hyperactivity disorder] was significantly increased among children of two immigrant parents... and children of an immigrant father."

So said the findings published by Venla Lehti and colleagues [1] continuing a research theme from this authorship group (see here) on how immigration might, for various reasons, bring about an increased or decreased risk of certain behavioural and/or psychiatric outcomes. This time around ADHD was in the research spotlight and how analysis "based on a national birth cohort" numbering in the tens of thousands suggested there may be more to see when it comes to a diagnosis in light of parental immigration status.

The records of over 10,000 children/young adults born between 1991 and 2005 and diagnosed with ADHD by 2011 were compared with matched - not ADHD - controls (n=39,124) taking into account "parents' country of birth and native language." Various other variables were added into the subsequent statistical mix including "time since maternal migration." As per that opening sentence, there did appear to be more to see when it came to immigration status and offspring outcome; where a child was born to two immigrant parents, the adjusted odds ratios were not to be sniffed at (4.7, 95% CI 3.4-6.6) insofar as an increased risk of offspring ADHD diagnosis.

I was also taken by another finding reported by Lehti et al: "Children, whose parents were born in countries with low Human Development Index (HDI), were more often diagnosed with ADHD." The HDI is a sort of summary measure taking into account variables such as education, life expectancy and income ranking countries in terms of their human development. Quite a few of the countries in places like sub-Saharan Africa, North Africa and Latin America rank 'low' on the HDI and also seemed to tally with the specific data on country of origin when it came to the Lehti findings.

As interesting as the current findings are, the universal idea that ADHD risk might be elevated in children of immigrant families is by no means a settled issue [2]. As per my sentiments on quite a few issues covered on this blog, sweeping generalisations are not required. I would however like to see a lot more research done on this issue focused not just on 'risk' of diagnosis but also around the possible factors that might contribute to immigrant offspring being more readily diagnosed with something like ADHD. Lehti et al suggest that their results might indicate "increased exposure to environmental risk factors, differences in the use of health services, or challenges in diagnosing immigrants' children" as being relevant. Certainly one could draw on work in other clinical areas as being potentially relevant (see here for example) to the current findings including potential biological correlates too (see here and see here).

One further point that might also be particularly important to the Lehti findings: that linked to socio-economic status (SES) and how that seems to affect risk of a diagnosis of ADHD more generally (see here). Without generalising about any relationship between immigration status and SES, it is not outside the realms of possibility that at least for some migrants, entry to places like Finland where the current research was carried out, might not be accompanied by significant wealth for example. SES deprivation and ADHD diagnosis is an area of continuing interest [3]; indeed, with recent political situations in mind, one wonders whether future surveillance may be very much indicated.