Bacterial origin and transferability of depression? 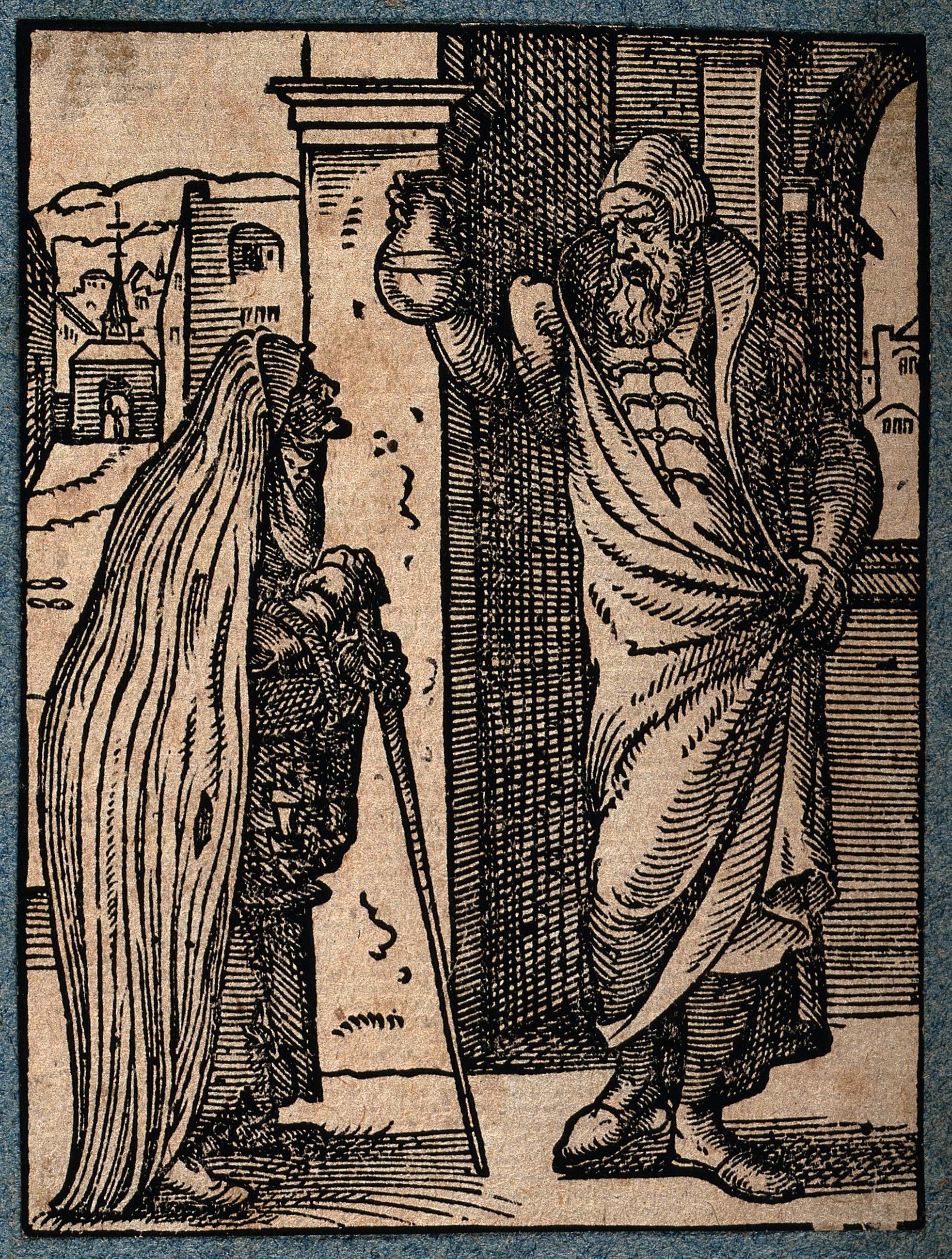 The paper by Zheng and colleagues [1] caught my eye recently and the interesting ideas that "dysbiosis of the gut microbiome may have a causal role in the development of depressive-like behaviors" and "transplantation of GF [germ-free] mice with ‘depression microbiota’ derived from MDD [major depressive disorder] patients resulted in depression-like behaviors compared with colonization with ‘healthy microbiota’ derived from healthy control individuals."

Bearing in mind the focus on mice not people in these results, it's not necessarily new news that the trillions of bacteria that call our gut home might be doing so much more than just helping to digest food and producing the odd vitamin or two. I've covered the concept a few times on this blog (see here for example) and how the so-called gut-microbiota-brain axis is gaining some scientific ground [2].

Whilst there are still quite a few more investigations to do in this area, this is not the first time that elements of the gut microbiome have been implicated in a complex condition like depression (see here) including how certain routinely available medicines might also show some involvement (see here). Zheng et al elaborate on some of the types of bacteria that might play a role in their results - "the gut microbiotic compositions of MDD patients and healthy controls were significantly different with MDD patients characterized by significant changes in the relative abundance of Firmicutes, Actinobacteria and Bacteroidetes" - but I think we have to be a little cautious about casting 'blame' just yet. The gut houses quite a lot more than just bacteria y'know and it's not outside the realms of possibility that elements of the gut virome for example, might also be able to exert some effect.

The idea of potential 'transferability' or transmission of depression [3] as a function of gut bacteria or other elements also gathers ground based on the Zheng findings. Accepting that familial transmission of depression is not an entirely new concept, the idea that genetic and other non-genetic factors might be complimented by sharing a similar gut microbial profile is a tantalising idea. Not least also because there is the prospect of 'changing' the gut microbiome [4] and potentially impacting on the the presentation of at least some 'types' of depression [5] alongside various other conditions. I say this also with the understanding that depression is a complicated condition and that various other 'biological' factors might also play an important role in presentation (see here and see here)...

But this is interesting work.

Music - and yet again, The Gimme Gimmes with I will survive...