With my continued interest in all-things gut microbiome on this blog (see here for example) it is little wonder that I was taken to blog about the study findings from Anna Pärtty and colleagues [1] reporting that: "Probiotic supplementation early in life may reduce the risk of neuropsychiatric disorder development later in childhood." Probiotic by the way, refers to various 'live' organisms (bacteria, yeasts) thought to confer some positive effect on health and/or wellbeing. 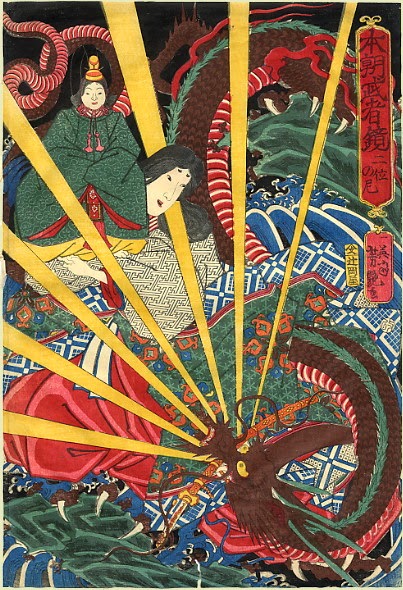 Not only does such a conclusion weigh into the increasingly vocal debate about the gut-brain axis (whereby the gut and it's contents may play quite an important role outside of just digesting food and providing fuel for the body) but also the idea that supplementation during early infancy with Lactobacillus rhamnosus GG (ATCC 53103) might actually offset risk of diagnoses such as attention deficit hyperactivity disorder (ADHD) and/or Asperger syndrome (AS) being received up to 13 years later is potentially pretty important. Potentially.

At the time of first tweeting about the paper by Pärtty et al, one of the first replies concerned another sentence in the paper abstract: "At the age of 13 years ADHD or AS was diagnosed in 6/35 (17.1%) children in the placebo and none in the probiotic group (p=0.008)." Not only was no-one diagnosed with AS or ADHD in the probiotic group, but a whopping 17% of those in the control group subsequently received a diagnosis "by a child neurologist or psychiatrist were based on ICD-10 diagnostic criteria". Accepting the small participant groups included for study, that figure of 17% far exceeds anything that I'm aware of when it comes to the population estimates for AS and/or ADHD. The pediatric ADHD estimates normally come in at between 5-8% (see a post I wrote about this here) and although reliable figures for AS are few and far between outside of the umbrella 'autism spectrum disorder' I don't think the rate [2] is going to be anything like that reported by Pärtty et al. I say this accepting that in the latest version of DSM (DSM-5) AS does not exist as a specific categorical label any more.

A few further details about the Pärtty study might be in order:


Obviously one has to be a little cautious about accepting the Pärtty results at face value in terms of modifying the risks of ADHD or AS (or anything else). As much as some people would like to think that the gut microbiome is the be-all-and-end-all of autism research, it is more likely to be one part of a very complicated picture for some. The paper by Daniel McDonald and colleagues [5] (open-access) talks about the journey still required for gut microbiome research with autism in mind.

I might also direct you to the findings reported by Rinne and colleagues [6] talking about how probiotic supplementation "administered for 6 months postnatally" did not seem to have as much of an effect on "long-term composition or quantity of gut microbiota" as one might think. Whether this ties into the sentiments from Pärtty et al when they talked about "mechanisms not limited to gut microbiota composition" to account for their results is a question open to some debate. One could conceivably assume that there may be some critical period during early infancy when gut bacteria may modify (directly or peripherally) biological mechanisms pertinent to risk of neuropsychiatric disorder. But evidence of such an effect is fairly thin on the ground at present outside of the various reports of early and repeated antibiotic administration (which would impact on the gut microbiome) being talked about in the histories of some people who went on to receive a diagnosis (see here). Oh and the idea of psychobacteriomics too (see here).

Still, I'd be minded to suggest that the recent results should be inviting a lot more inquiry into the area of the gut and psychology/behaviour as not being as distant as one might first imagine [7].

[1] Pärtty A. et al. A possible link between early probiotic intervention and the risk of neuropsychiatric disorders later in childhood - a randomized trial. Pediatr Res. 2015 Mar 11.

[3] Pärtty A. et al. Infant distress and development of functional gastrointestinal disorders in childhood: is there a connection? JAMA Pediatr. 2013 Oct;167(10):977-8.