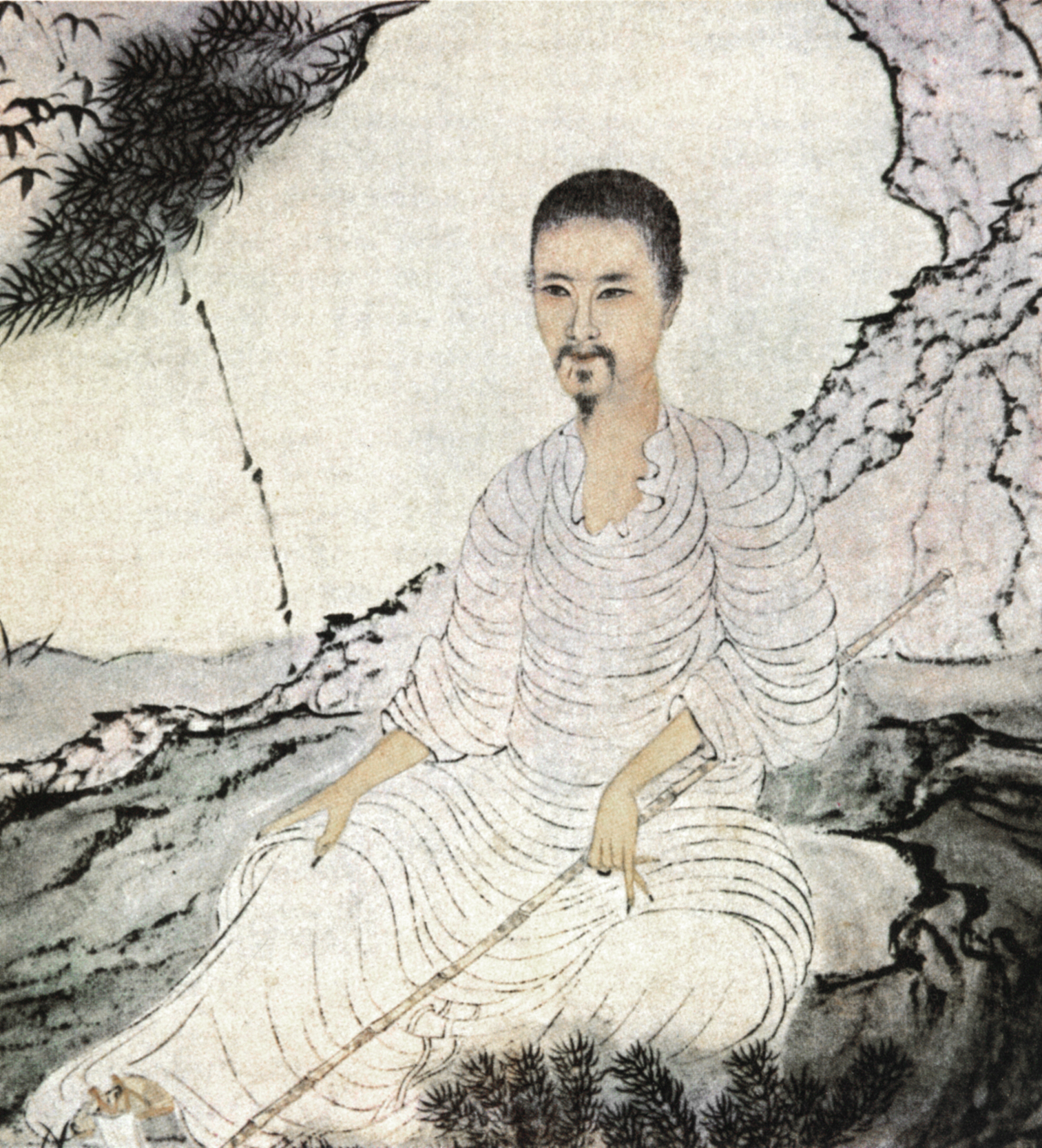 The findings reported by Harriet Hiscock and colleagues [1] are brought to the blogging table today, specifically that suggestion that paediatricians, at least in Australia, might be encountering an increased number of "developmental/behavioural conditions" as part of their workload.

Looking at the clinical experiences of some 180 paediatricians who took part in the study in late 2013 and comparing them with data from 2008, researchers probed a number of practices relating to "(i) conditions seen; (ii) consultation duration; (iii) imaging and pathology ordered; and (iv) prescribing." The details associated with seeing an increasing number of children "with developmental-behavioural conditions" included: "More paediatricians reported diagnoses of autism spectrum disorder... attention-deficit/hyperactivity disorder... and intellectual disability... in first consultations."

Whilst being slightly careful that 'seeing more children with developmental-behavioural conditions' is not necessarily equated with there 'being' more children with such issues, I'm inclined to suggest that such data is important. Quite a few times in the British media at least, stories have emerged about long waiting times for developmental assessments (see here for one example) and how an already stretched National Health Service (NHS) is seemingly struggling in some parts, to cope with the number of referrals coming through (see here).

As part of a wider peer-reviewed and 'other' evidence base suggesting that (a) the estimated prevalence rates for autism have increased (see here) and (b) there may be a 'real' increase in 'rates of behaviour' associated with an autism spectrum disorder (ASD) (see here) I am becoming more and more convinced that old arguments about 'better awareness' or 'diagnostic switching' are becoming less relevant to the debate about the increasing numbers of cases of autism (see here for example).

I don't doubt that as a society we are far more aware of autism than we ever were (we've even started 'screening for it' during early infancy here in Blighty) and where decades ago someone for example, might have been diagnosed with a learning disability even though they presented with autistic features so things are a little different nowadays. But the sorts of stresses and strains being placed on developmental screening and diagnostic services (particularly paediatric services) in comparison to times gone by are seemingly not comparable anymore. Even taking into account population increases and changes to the organisation of screening and diagnostic services, talk of a growing tide of children being diagnosed, or waiting to be assessed, as being on the autism spectrum is something that really should be prompting a lot more urgency and action. I might also add that arguments about better clinical awareness - did they really miss all those children? - really do a disservice to those who have been skillfully diagnosing autism for many years. Value our experts!

And alongside the talk about children being diagnosed, adult services too are also under a lot more pressure these days...